How to judge a book by its cover

We've all heard the saying: "You can't judge a book by its cover." We at The Wooden Robot feel that this saying is perhaps a bit antiquated. In fact, we feel that there is no better rubric for juding the content of a book than the illustration that graces its facade. To prove this, we have assembled various book covers and will here make predictions about the contents of the books themselves. We've never read these books, nor do we intend to, but because of the covers we already know them inside and out. Take that literacy. 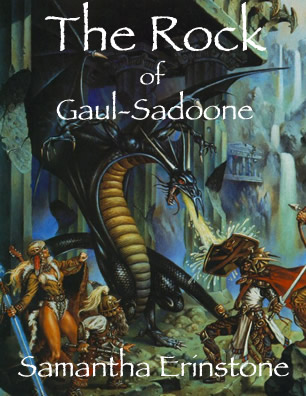 This book will be yet another story about an unlikely assortment of humans, elves, and dwarfs that take on some dragon to reclaim the treasure he stole from a long-dead king. One character will die, proving once and for all that victory comes with a price. 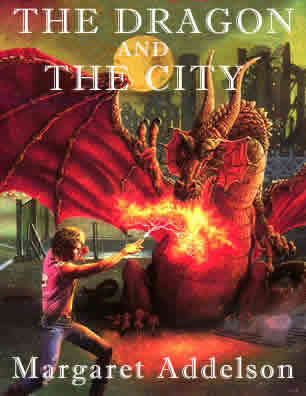 In this book, a dragon will terrorize a major metropolitan area. Ultimately, urban gang members will save the day after learning to shoot lighting out of their hands. The leader of the gang (or perhaps his non-gang friend) will die, showing everyone just how serious this dragon is about killing people. 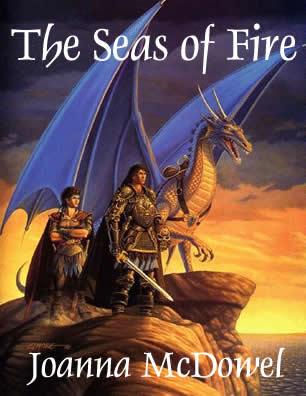 Despite the dude with the sword and the sweet-ass dragon, this book will largely be about those two guys reconciling their differences in order to return home. Neither of them will die, but each will save the other's life on numerous contrived occasions. This theme will serve no moral purpose, but will illustrate the necessity of having a spotter whenever you ride a dragon. 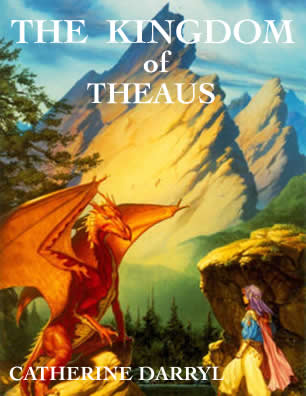 This book will suck. Just look at it. That chick is like 13 and that dragon is totally frail. The majority of this book will be spent dealing with the unjust King Theaus and his prejudice against dragons. No one will get killed or even injured, but you can sure bet that chick will probably do a lot of "growing up" alongside her weak-ass dragon friend. Maybe the dragon has some boring disease or is blind or some other dumb thing.

This book will be awesome.